What can other jurisdictions learn from the BC Basic Income study? 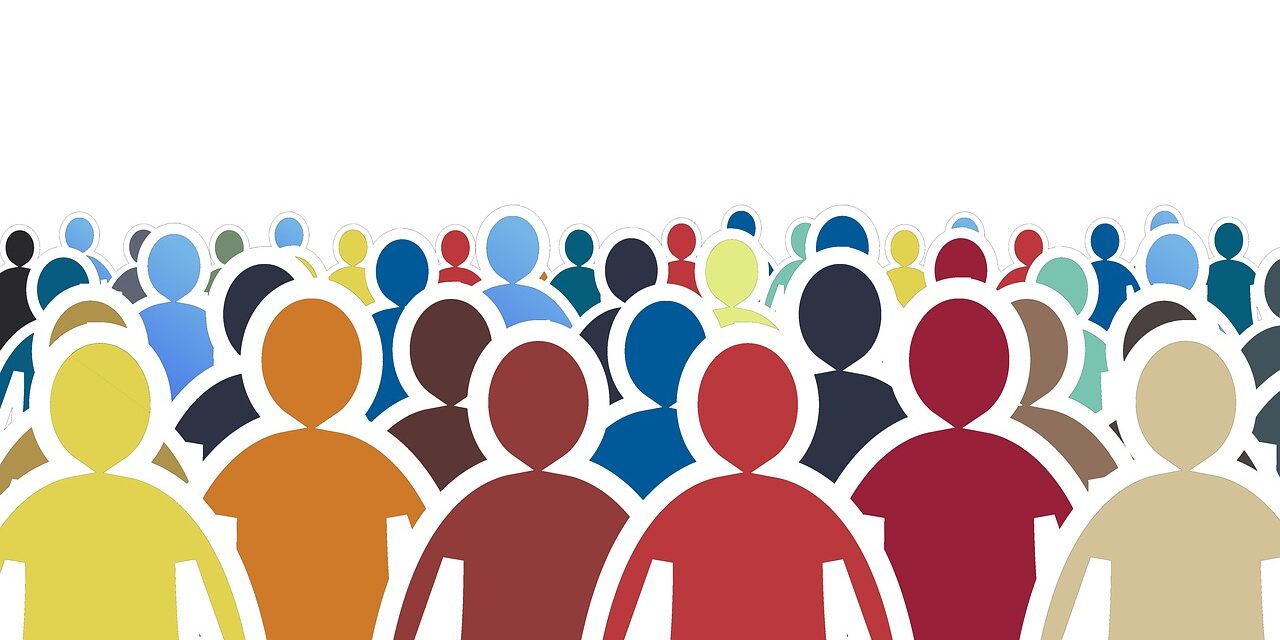 British Columbia released the report of the Expert Panel on Basic Income earlier this year. Here’s a quick summary of lessons for other jurisdictions, with links to the specific areas of the report where they are discussed in greater depth. For more detail, listen to my conversation with Lindsay Tedds – a member of the Expert Panel – or visit the Panel’s website, which has the full report, 47 background research papers on specific topics and a set of “sunburst” diagrams showing all of the existing financial support programs in BC, what they do, who administers them and how much they cost.

The Complexities of a Simple Program

The Expert Panel identified 12 program design parameters that shape what the program does. The overall objective of a basic income program can vary greatly, depending on its author, e.g., poverty reduction, administrative simplicity, reduction in stigma and labour force flexibility could all be potential goals and would necessitate different designs. The 12 parameters are:

Because this report was explicitly provincial, it did not include federal-provincial roles as a core design principle, but any federal program would require that as a thirteenth item on this list (and there are several recommendations in this report that would require federal cooperation). See pages 309-311 for an overview of the design parameters  and keep an eye on the McMaster Institute for Health Equity in the coming weeks and months for more discussion of these design challenges.

The principles behind our current welfare[1] programs are typically opposite to basic income principles; the current system accepts – and sometimes promotes – stigma and complex rules as deterrents for people to access support. The underlying purpose of a basic income is to maximize autonomy and avoid stigma (the Panel considers a program that supports autonomy to be the definition of a basic income). Making this sort of shift requires a fundamental change in policymakers’ and administrators’ understanding of why income support is provided or else the design choices outlined above will simply recreate a paternalistic system. Ultimately, the Panel recommends a series of “radical incrementalist” steps that make the existing system more basic income-like without the full adoption of a basic income.

Can you get rid of income assistance workers if you switch to a basic income? No, but their role would probably change. If a basic income is delivered through the tax system, people who do not file taxes cannot receive it. The Panel concludes 11%-15% of the BC population age 20 or over does not file in any given year, consistent with recent work by Robson and Schwartz. Further, 40% of these people are in the lowest two income deciles and roughly a third of non-filers are not known to the tax system at all. It would be requisite to keep front-line service workers to allow people who need assistance to get support in accessing the tax system and likely to provide other services (see below). The levers to simplify tax filing are entirely at the federal level, but the issue is sufficiently important that the BC Panel makes a couple of recommendations for the province to work with the federal government to achieve these changes.

The Welfare Wall is Not Just About Clawback Rates

The welfare wall refers to aspects of income assistance programs that create barriers for recipients to gain employment. Beyond income, one of the biggest supports welfare programs provide is health benefits. Making these available to all low-income people would greatly reduce the risk of leaving the system, along with providing large benefits to people not on income assistance. BC already has income-based PharmaCare (as does Manitoba), but the Panel recommends that this expand to include dental and other health benefits, such as medical supplies. These are necessary steps for a basic income and useful with or without one.

Recent evidence from BC and the United States shows that asset limits have no effect on welfare participation or duration, but likely had several negative effects: inducing recipients to burn through assets, closing bank accounts to rely on cash alone and increasing the likelihood of cycling on and off programs. The Panel also recommends eliminating any waiting period before receiving benefits, allowing easy program re-entry up to two years after leaving welfare (both of which reduce the risk of having no income if one loses a job), lowering the clawback rate from 100% to 70%, and setting the initial eligibility level at the “break-even” point instead of the “maximum benefit” level, ensuring equal treatment for those with equal income.

The Expert Panel identified at least seven different definitions of “income” used to evaluate eligibility for various income and housing programs and little coordination of access to benefits. They note that “…the set of programs is not recognized by users or administrators as a system. As a result, there are evident gaps, overlaps, and inconsistencies in program design with no obvious purpose.” The consequence is that: 1) individuals often do not receive benefits to which they are entitled; 2) there is an enormous burden on administrators and recipients to prove income in different ways; and 3) individuals are risk-averse, sometimes avoiding opportunities for fear of jeopardizing their benefits. The panel recommends using a consistent income definition (based on the federal standard used for OAS/GIS), combining refundable tax credits into a single instrument and automatically notifying applicants to one program of other benefits for which they may be eligible.

Fiscal Realities: Who Gets What?

All income support programs face a trade-off between base level of support, clawback rate and program cost: The higher the level of support and the lower the clawback rate, the more the program costs. Most basic income proposals are significantly more expensive than current welfare systems, partly because their proponents aim to increase the adequacy of income support and partly because they lower other barriers to entry, allowing the program to support more people (e.g., workers near the poverty line, who usually get no support from income assistance). Every system must answer key questions suggested by the design principles above: What is the bare minimum we are willing to provide? Who should receive more than the bare minimum and how much more? At what rate do benefits reduce as people get other income and what counts as income? How much are we willing to pay to ensure this happens?

The BC Panel identified several groups whose needs are not well met by the current set of programs, notably former youth in care, people with disabilities and single adults, each of which receives a section in their recommendations. The Panel recommended targeted basic incomes for two of these groups – people with disabilities and youth leaving care – and a smaller basic income for renters, excluding those on income assistance. These are significant changes, but do not require radical reform because they work with the existing structure and culture, which provides greater support to individuals who appear to be suffering due to no fault of their own (for renters this is due to the exorbitant housing market in much of BC). However, by reinforcing the dominant narrative of the “deserving” and “undeserving” poor, there is a significant risk that single adults without disabilities will be left behind again. This is the group most likely to benefit from a basic income; the family types with the highest rates of poverty in BC and in Canada are: 1) single adults without children and 2) single adults with children. The Panel recommended making BC’s temporary boost of $300/month to income assistance permanent and providing additional supports to low-income workers. The government responded with an increase of $175/month, leaving singles on income assistance still below $1,000/month, while the average rent for a bachelor in the Vancouver area is $1,258 (and higher still for vacant units).

Provinces have less ability to raise revenue than the federal government and fewer existing tax expenditures that could be used to finance a basic income. The Panel identified one $800 million program in BC – the Home Owner Grant – that could be eliminated with limited impact on low-income individuals, whereas the Parliamentary Budget Office recently identified $80 billion worth of (mostly) federal tax expenditures that could possibly be used to fund a nation-wide basic income. The PBO was much less discriminating than the BC Panel, but the overall difference in fiscal room remains.

A basic income could be a backbone income security program, but it does not eliminate the need for other services and targeted programs because needs vary greatly. It could replace the income components of welfare (including disability), but will never replace the non-income components: health benefits, disability supports, skills training, emergency support, etc. What the evidence clearly shows is that increases in transfer income – whether through a basic income or otherwise – improve children’s well being in many ways; improve mental health; and likely reduce the use of drugs, including alcohol and tobacco.

[1] The terms “welfare” and “income assistance” are used interchangeably in this document. Some provinces use other phrases to refer to these programs, most notably “social assistance”.